Peritus Capital is a minority-owned and operated boutique investment firm that invests in, supports, and finances the global development of early-stage and established companies that integrate Environmental, Social, Governance (ESG) principles into their business models. We are a global team with an extensive network of international investors able to invest across multiple geographies.

Peritus Capital LLC is a broker-dealer registered with the U.S. Securities and Exchange Commission and is a member of FINRA.

FINRA Portal
“As a team, we’re incredibly proud of our collective integrity and work ethic in striving for the absolute best for our clients. This is what defines us."

The foundation of our relationships

We aren’t constrained by one-size-fits-all thinking and, instead, take an entrepreneurial mindset and nimble approach to problem solving.

Performance based incentives align our interests with the long term goals of our clients, ensuring that we share in the risk as well as the reward.

Business challenges are solved by money and original concepts; capital will always follow expertise, creativity, and a strong network.

Visit our Linkedin for insights and commentary into key ESG issues.

We have executed nearly USD 100m in transactions across the “egg-to-plate” value chain working with innovative greenfield projects and industry leaders... more

We have executed nearly USD 100m in transactions across the “egg-to-plate” value chain working with innovative greenfield projects and industry leaders... more

We spent a year in collaboration with a hydro-electric utility designing a low-cost solution for a complex multi-stage hydro-turbine construction project in Canada... more

We spent a year in collaboration with a hydro-electric utility designing a low-cost solution for a complex multi-stage hydro-turbine construction project in Canada... more

Focused on your sustainability

Unlike traditional investment banks, we possess specialized knowledge within niche markets and have an ability to offer wholly unique debt and/or equity solutions based on a client’s specific needs.

What we're thinking about

When the leader of the Recirculating Aquaculture System (RAS) movement speaks, it makes sense to listen. So, recently, when Atlantic Sapphire shared its interest in growing steelhead trout on a 2Q21 earnings call, our team was compelled to learn more.

The world's largest corporations are under attack and frequently at that. Using ransomware, a type of malicious software that blocks users from accessing their own data, digital extortionists are encrypting files, adding extensions to attacked data and holding it "hostage" until the demanded ransom is paid.

Seafood Industry Cyberattacks on the Rise

ESG the focus in launch of aquaculture-focused Peritus Capital

Follow our Linkedin to get the latest news about us.

‍
Peritus Group provided a multi-stage term loan to finance Bridge Executive's replacement of three hydroelectric turbines at New Brunswick Power. NB Power is a Canadian crown company with over CAD 1.5bn in revenues and is the primary electric utility to the province of New Brunswick.

Cooke Aquaculture's humble beginning was in 1985 with one farm and 5,000 salmon. Over three decades later, the Cooke family still owns and operates the business but has grown it into one of the largest innovative, fully integrated, diversified global seafood companies in the world. Its operations span North America, Europe, and Latin America, comprised of a deep value chain in Atlantic salmon, sea bass, sea bream, shrimp, and wild-caught fish.

GIS Ventures is pioneering the application of aqueous concentrated dissolved oxygen solutions into medical and critical animal fields. The company’s base IP is a mass gas transfer system that can exchange nitrogen for oxygen in an aquatic environment increasing oxygen levels by 4 times and with zero change in total pressure.

GIS Ventures has identified dozens of potential applications that could benefit from super saturated oxygen solutions including areas such as wound care, organ transplants, and equine wounds. Peritus Group invested in and financed the R&D capital for the development of these new applications.

Gas Infusion Systems Inc. (GIS) is a St. Andrews, New Brunswick-based innovator of unique aquaculture and transportation applications for fish health and welfare. GIS has partnered with a top aquaculture and pharmaceutical company in the commercialization of its solutions.

The company’s key technology is an aqueous gas exchange system that can extract nitrogen and replace it with oxygen in a 1-for-1 molecule exchange. The solution is bubble-less, super saturating fluids with oxygen while maintaining a constant total gas pressure. This creates an ideal environment for rearing and transporting fish.

Peritus Group has directly invested in and financed the development of GIS. We continue to support the founders in the expansion of their innovative solutions across the seafood sector.

Furniture is the biggest source of carbon emissions in a commercial building. Rype Office reduces this by 80% while saving clients money and creating jobs for those with disabilities.

Peritus Capital supported the growth of Rype Office by financing its working capital with an equity private placement.

Topolytics is a data aggregation and analytics business that makes the world’s waste visible, verifiable, and valuable. The company provides mapping and machine learning tools for private, government, and non-profit organizations that generate waste through their operations and products, allowing for greater resource recovery.

Peritus Capital made a seed investment into Topolytics to support the company's data science hires and working capital needs as it begins to scale a significant pipeline of opportunities. 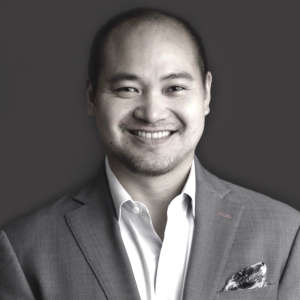 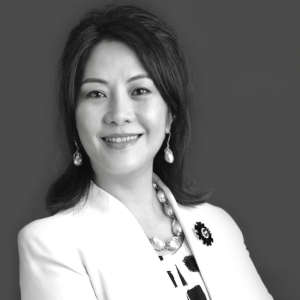 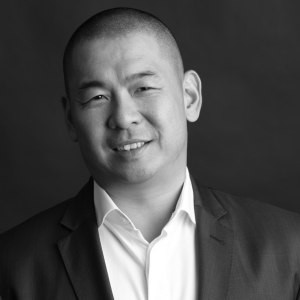 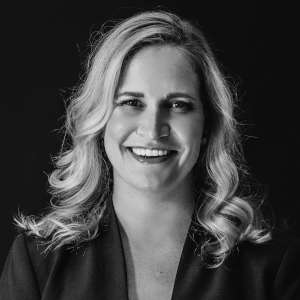 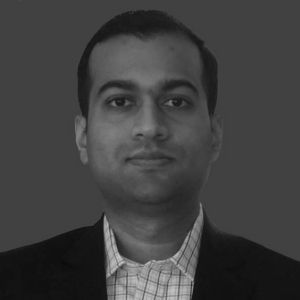 Prior to Peritus, the Founders launched a small business lender using proprietary software to source lending opportunities, later exiting its loan portfolio at a profit and producing attractive returns for investors. This was followed by an investment in Lighthouse Finance, an aquaculture focused asset finance firm headquartered in Norway. The Founders were instrumental in rebranding the business, expanding it into North America, Europe, and Asia, significantly growing its portfolio, and resulting in a 8x return to the Founders in less than three years.

While Peritus expands its investment mandate to other sectors and financial instruments, it continues to guide and support the development of Lighthouse.

The Founders have held key executive roles and contributed to the transformation of a venture capital-backed start-up to a billion-dollar business. The business continues to be a critical provider of business intelligence and research to a broad audience of hedge funds, financial advisors, and institutional investors.

How can we help?

Thank you! Your submission has been received!
Oops! Something went wrong while submitting the form.

Howard executes the vision of Peritus through extensive relationships in the capital markets and multiple ESG industries.

Most recently, Howard launched a small business lending company called Simpler Funding that preceded an equity investment into Nordic markets-focused aquaculture focused advisory firm, Lighthouse Finance. Howard eventually joined the latter full time as Managing Director and Head of Global Capital Markets; in this role he helped scale the firm into a global, multimillion dollar business, structuring complex financial solutions for some of the top seafood companies in the world.

Previously, Howard spent more than a decade with the Acuris Group. As its Global Head of Research he launched multiple lucrative institutional research and media products, taking a small financial media start-up to a multibillion dollar entity that eventually sold to private equity investors. At the Acuris Group, Howard built and led a team of 40 analysts spread across four global offices in New York, London, Mumbai, and Hong Kong.

Howard was also instrumental in launching Fulcrum Financial Data in North America, which was sold to the Fitch Group.

Howard holds a CFA designation and Series 7, 24, and 63 licenses.

Ching is responsible for developing and implementing the commercial strategy at Peritus Capital.

Prior to Peritus, Ching focused on global business development at Lighthouse Finance. Her main responsibility was capital market origination and deal sourcing. Ching also co-founded a financing start-up, Simpler Funding, where she played a crucial role in developing and building the SME lending platform.

Ching was previously with the Acuris Group, a global financial media & analytics firm. At Acuris, she launched a middle market M&A origination platform. She has also been an institutional sales lead for several financial service companies including a Moody's owned Chinese data and analytics platform.

Ed develops and executes Peritus' strategic and operational initiatives, in addition to managing its legal, accounting, and compliance teams through the deal structuring process.

As a partner of Lighthouse Finance, Ed navigated a myriad of international laws and regulations to craft and implement the operational blueprint for its core global off-balance sheet capex financing program, which provided complex tax advantageous structures to vertically integrated seafood companies.

In the past, Ed contributed to the community by providing pro bono legal services to residents of low income housing. Ed has participated as a judge for Fish 2.0 providing guidance to startup ventures supporting ESG principles.

Courtney oversees all of Peritus’ communications and marketing efforts in addition to assisting with investor development.

In her role, Courtney is responsible for growing the firm’s B2B print/online, social media, and speaking engagement presence.

Ketur is responsible for the Firm’s technology strategy. He coordinates and manages all aspects of the company’s internal tools, website data, infrastructure, and security.

Ketur has over a decade’s worth of experience working on data and analysis software for financial media, analytics, and investing firms and held previous positions at Fulcrum Financial Data and Fitch before joining the Peritus team.

With a focus on using data and software to make impactful operational improvements, he’s comfortable melding vendor solutions with custom software to achieve internal organizational goals. Be it governance, production, or social improvements, Ketur believes that there are many problems simply awaiting creative solutions.

*These investments are not suitable for all investors, and are speculative, illiquid, and involve a high degree of risk, including the possible complete loss of your investment.
Contact us